Most of the carbon being outgassed as carbon dioxide from Amazonian rivers and wetlands has spent a mere five years sequestered in the plants and soils of the surrounding landscape. 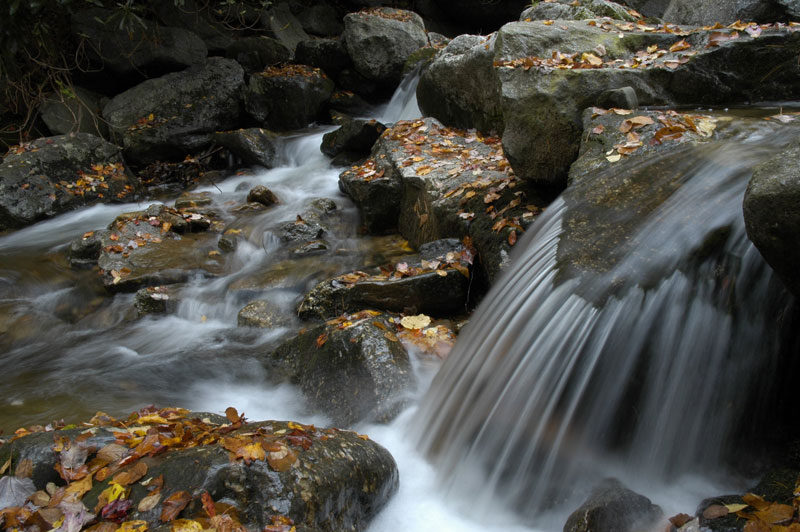 Thanks to the generosity the “Friends of the Stroud Center,” we have met the Kresge Challenge to raise $1 million to endow equipment and instruments.

The Natural Resources Conservation Service has named Bernard Sweeney, Ph. D., the recipient of the 2003 Excellence in Conservation Award.

Stroud Center was awarded the Telly Award for its film The Wisdom of Water, which was produced and written by Richard Robinson of Silverwood Films.