Streams, rivers, lakes, reservoirs, and wetlands play an important role in the carbon cycle that is unaccounted for in conventional carbon cycling models.

The International Barcode of Life project has appointed Dr. Bernard W. Sweeney, Director of the Stroud Center, to head its Freshwater Surveillance group. The Stroud Center gained invaluable insights into ways to improve and adapt our popular Leaf Pack Kit for use in Spanish-speaking countries and the tropics.

A River Runs Through Us

September 14, 2008. The Reading Eagle: Stroud Center scientist John Jackson, Ph.D., was interviewed about the health of the Schuylkill River. Being able to reach out to 500 million Spanish speakers around the world will do a lot to promote a freshwater stewardship movement across many borders. 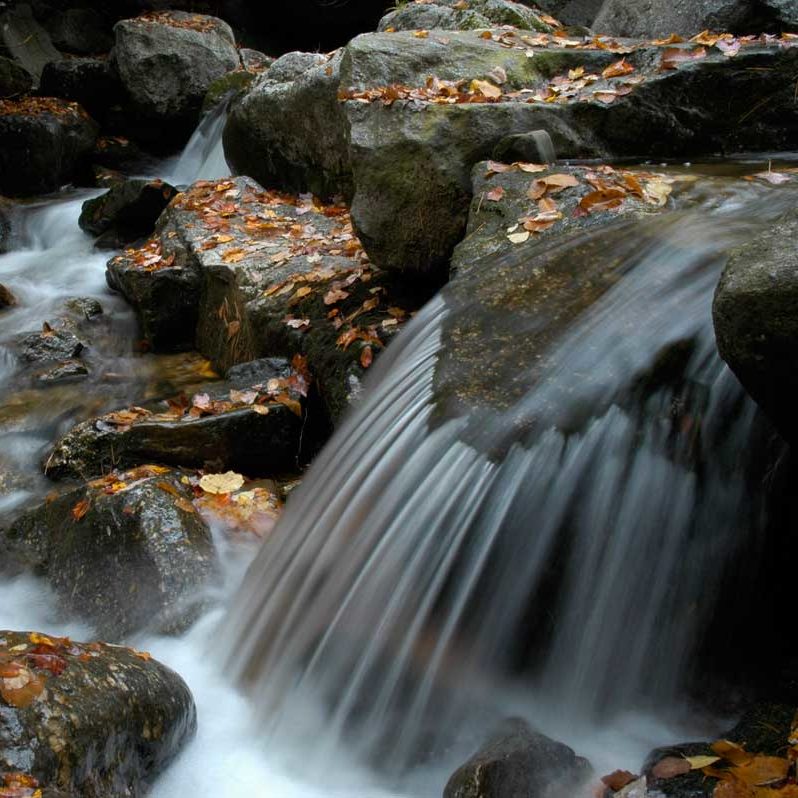 Eldridge’s research is concerned with understanding and conserving the genetic diversity that is necessary for fish to adapt to changing environments.